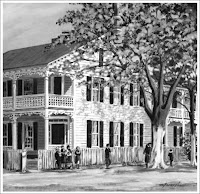 I always dreamed of moving to the coast to paint. And though I had never been to Beaufort, I was undeniably drawn to the quaint seaside village. Settling full-time into a duplex cottage at 207 Orange Street in 2001, I sensed the historic reality of Beaufort's charm.
Inspired by all the unique porches and fences, I began to paint, while exploring and expanding a sincere fascination with my new community. Yearning to know more about the homes and residents of yesteryear, I searched family records and house histories; this helped me capture the character and spirit of each dwelling.
While exploring other materials and sources, I found much I had not seen in the few local publications. With no internet archive of the town, in 2006 I began my first weblog, Beaufort, North Carolina History—Histories and Images from the Past. As the site content grew, descendants from all over the country, even researcher Ian Lucraft of Sheffield, England, began contacting me with more information about their ancestors. I was also surprised by a call from a descendant of Farnifold Green, who held a 1707 land patent, part of which became Beaufort.
The first eight years of work resulted in Porchscapes, the Colors of Beaufort, which includes much history and features 50 porch paintings and house histories. The introduction was written by architectural historian Tony P. Wrenn, whose 1970 Beaufort study resulted in its nomination to the National Register. During our correspondence, Tony emphasized, "History isn't history unless it's documented." Encouraged by other architectural historians and supported by emails from Charles L. Paul, author of Colonial Beaufort, I learned to dig deeper.
Diagnosed with MS while I was finishing Porchscapes, painting gradually became more difficult for me. Acquiescing to my accelerating mobility issues and wanting a water view, I moved to Radio Island—also a Beaufort address, over the Grayden Paul Bridge. But the research continued. Wanting to do more, I finally decided to compile the first in-depth account of ALL Beaufort's historic homes, buildings and places—a huge project, but one that might not otherwise be done.
Enthralled with the missing pieces of the puzzle of Beaufort's past, I also sought answers to many questions that troubled me, such as: Why was 1709 selected as Beaufort's "established" date? Is the Hammock House the oldest? Was the town built on an Indian village and who were the Coree? I found and have included answers to these questions. I was very excited to find that schoolmaster Samuel Leffers built the Hammock House in 1800! More research also helped me provide more accurate building dates for several houses featured in Porchscapes.
As I finished this volume, overlooking the town and the sea, I imagined the early ships in and out of the harbor and all those who chose this safe haven by the sea to raise their families—all the while, thankful to them, and those who followed, for preserving the homes they built—without the quaintness of the surviving collection, Beaufort would not be the same.
I will be forever grateful to Chuck Bland, Borden Mace, Andrew Wells, Iona Whitehurst and others for their generous help in bringing this book to completion. 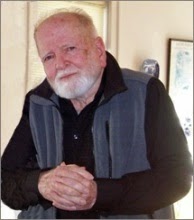 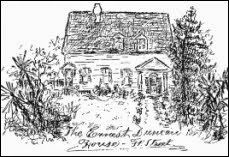 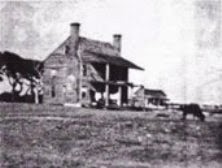 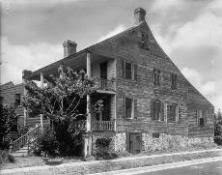 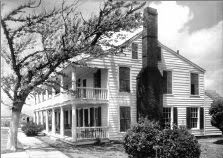 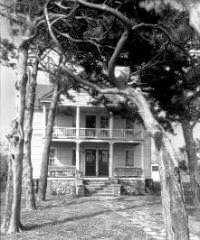 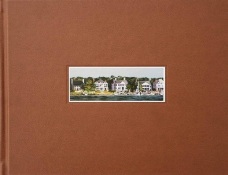 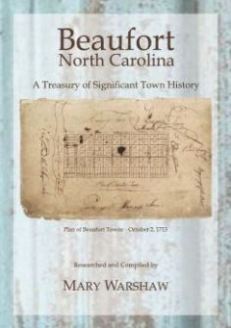